In the heart of Palermo

Large and bright rooms with balcony

An immersion in ancient and modern Palermo

Kalamarina Rooms was born in 2007 inside the historic Palazzo Fatta built in the 16th century. From the balconies of the Maestrale and Grecale rooms you can admire the marvelous Piazza Marina, the Fontana del Garraffo from 1561, the Villa Garibaldi and the foliage of the centuries-old Ficus Macrophylla – the largest in Europe! – and a glimpse of the Cala, the ancient port of the city. The balconies of the other two rooms, Scirocco and Libeccio, overlook via Bottai in front of the Trabucco della Torretta palace, an 18th century noble palace. 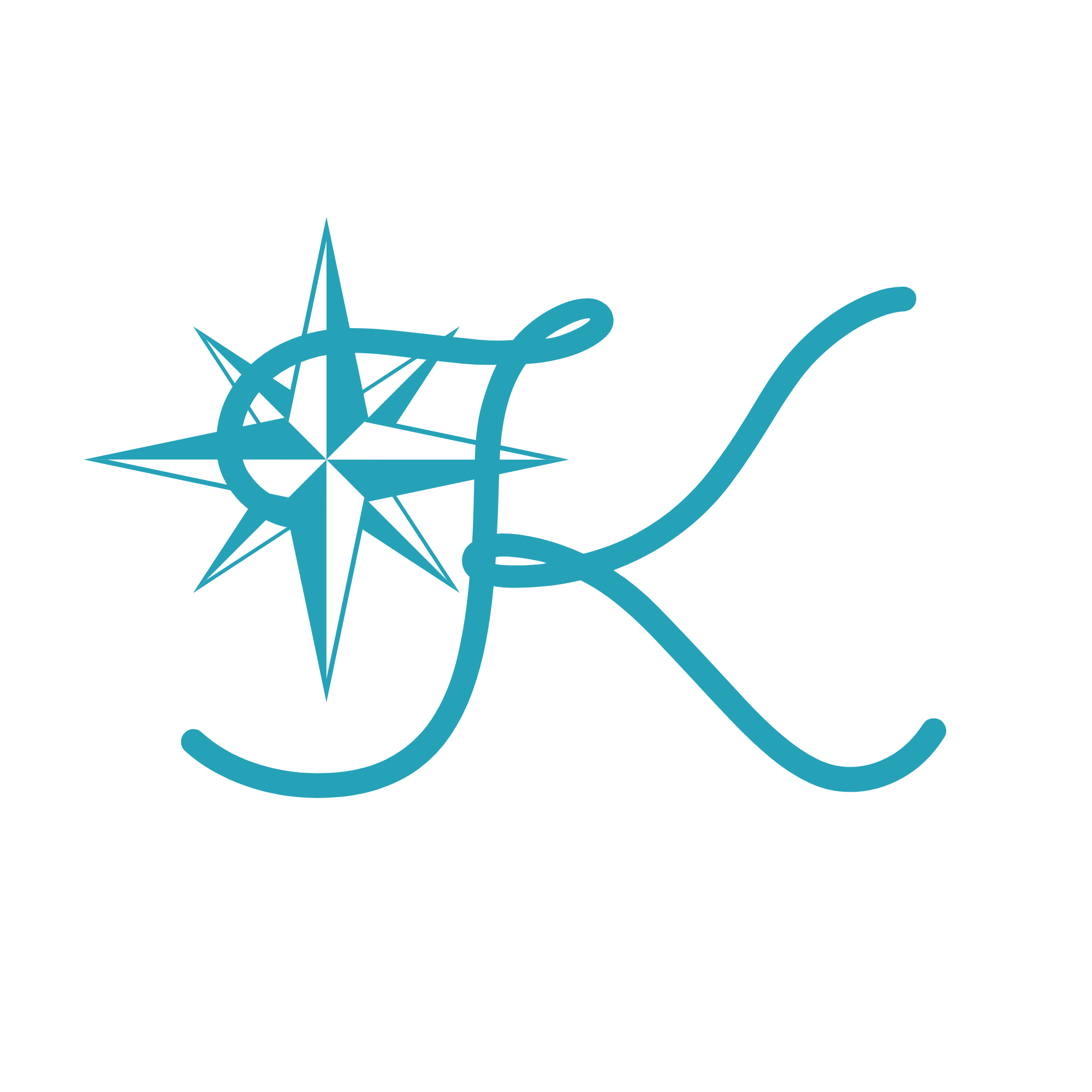 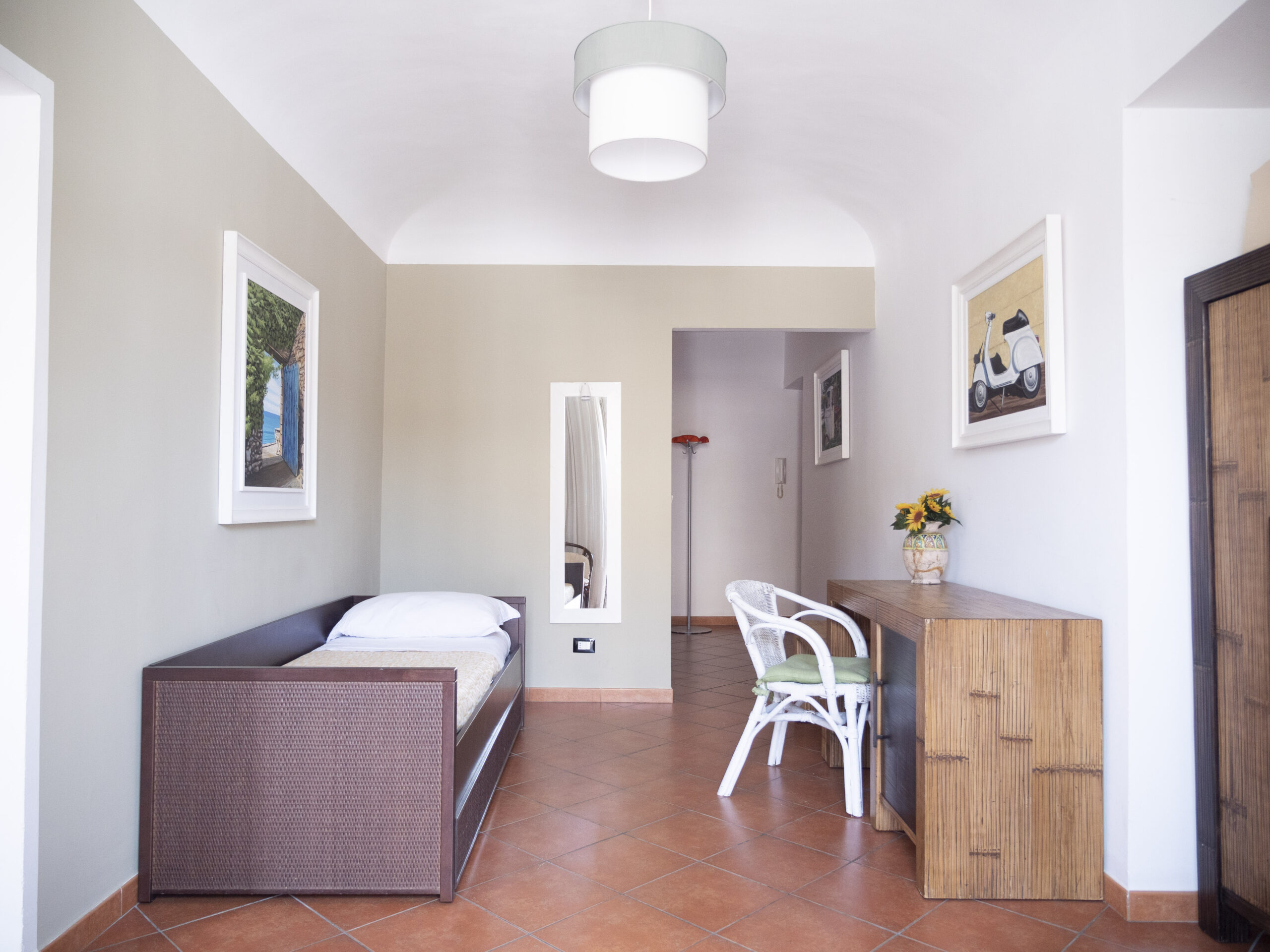 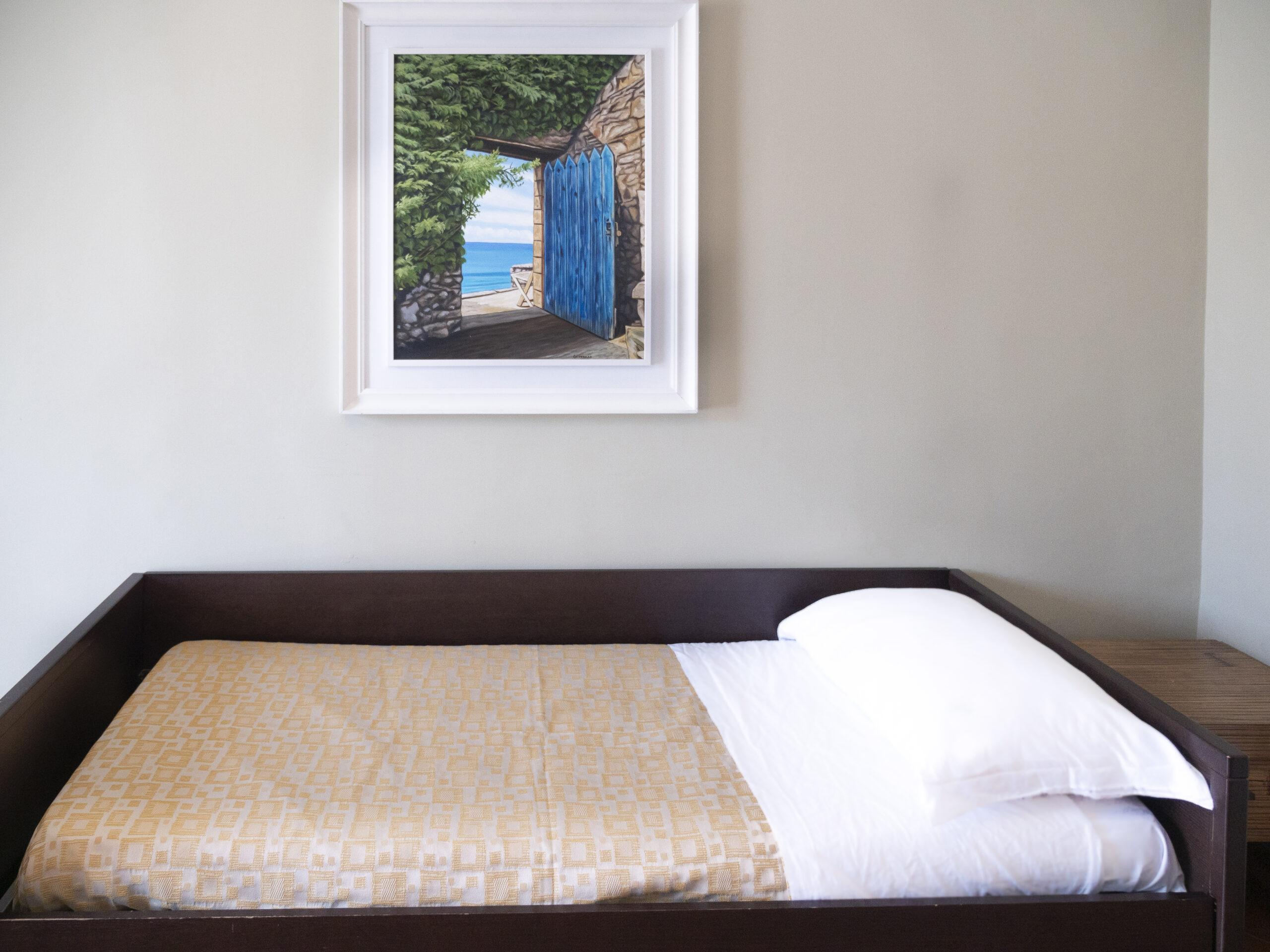 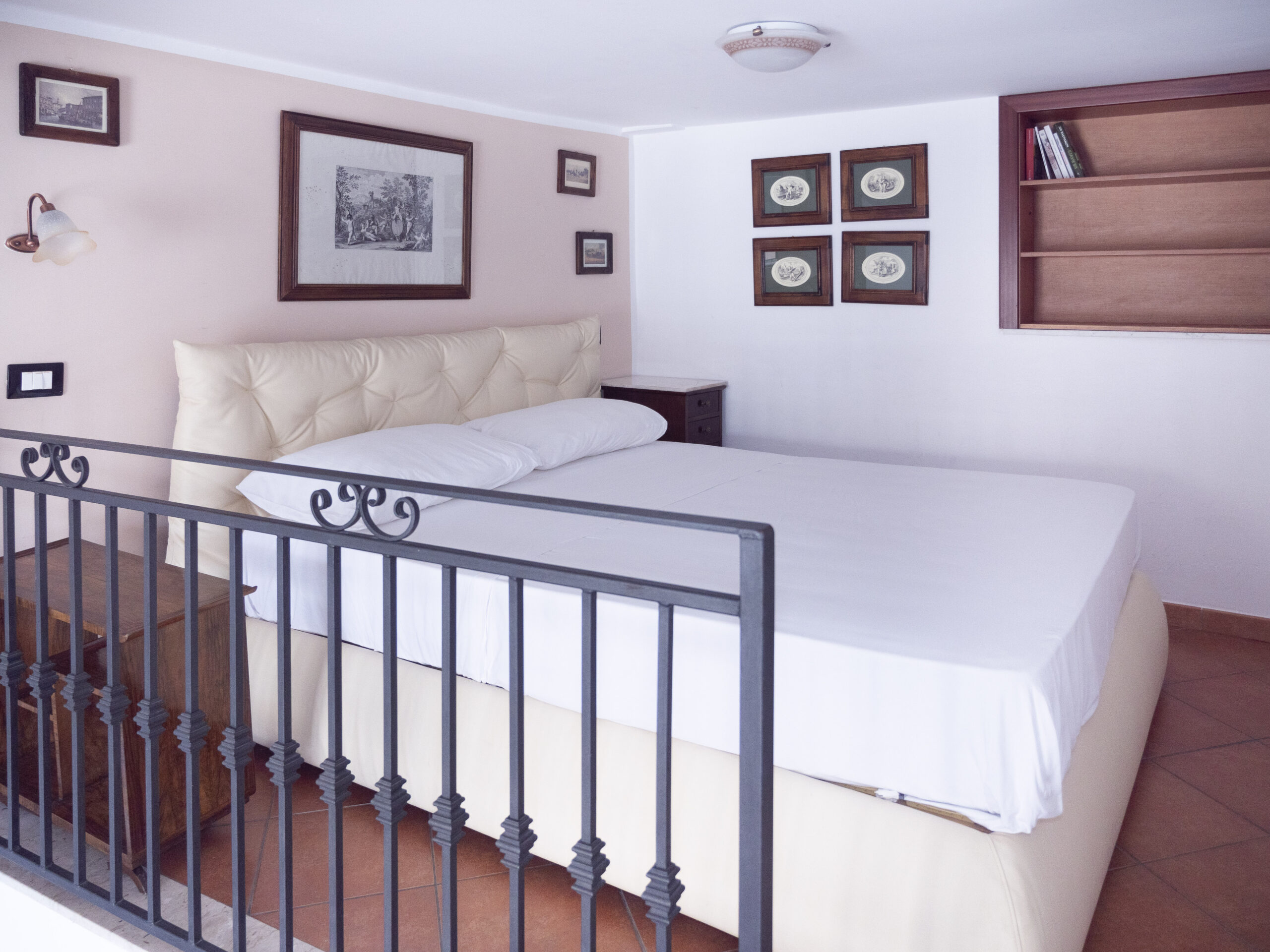 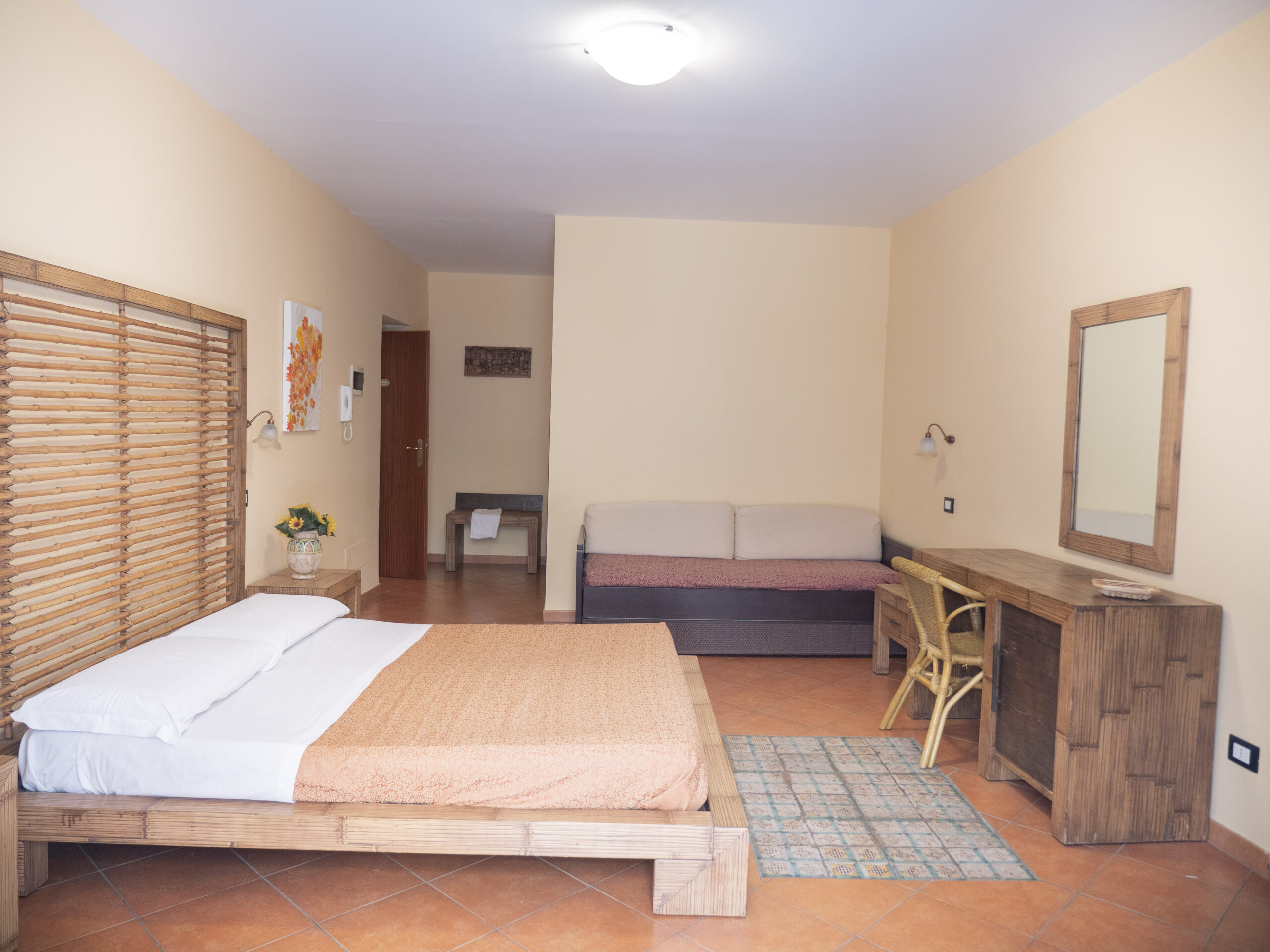 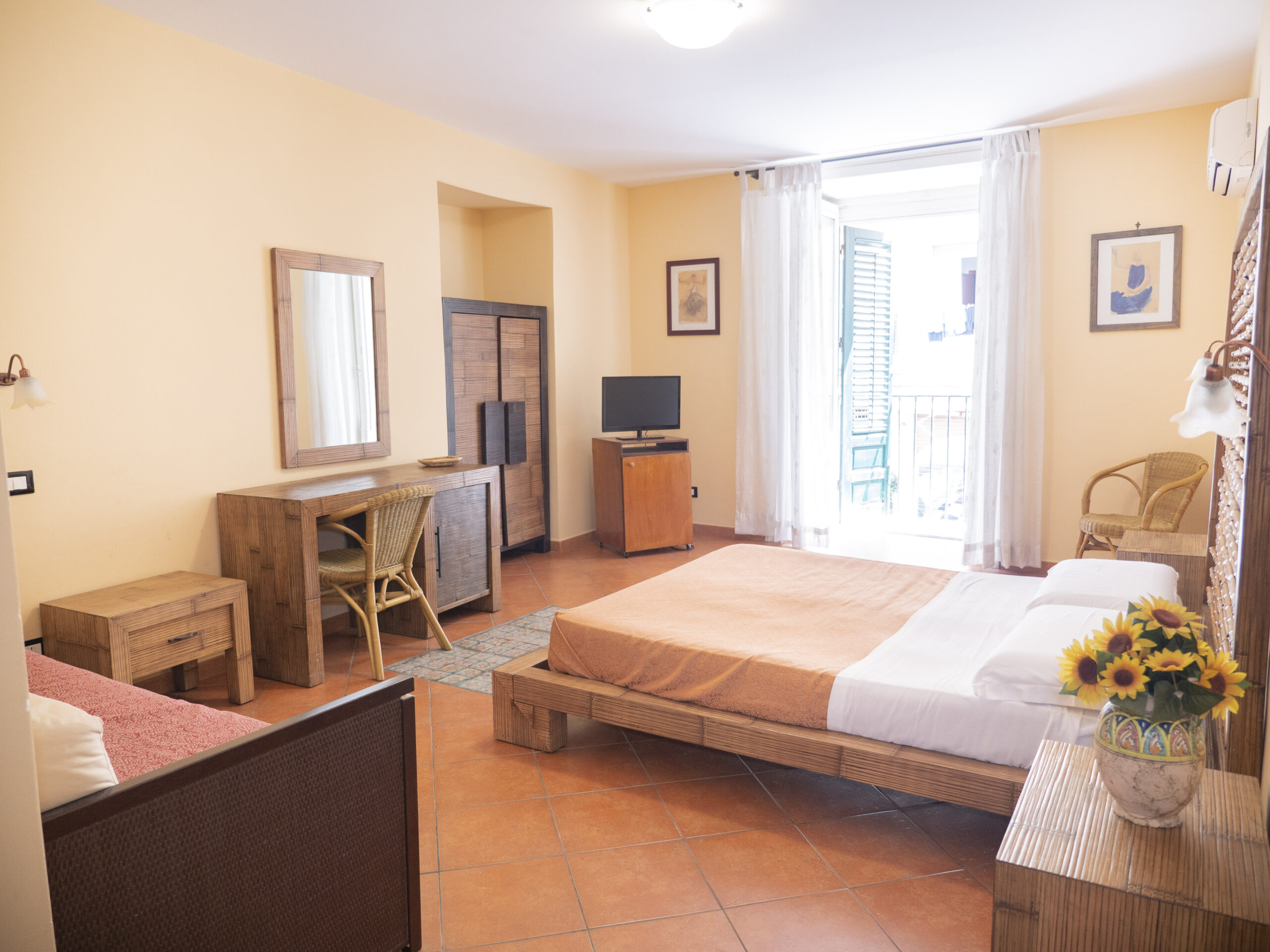 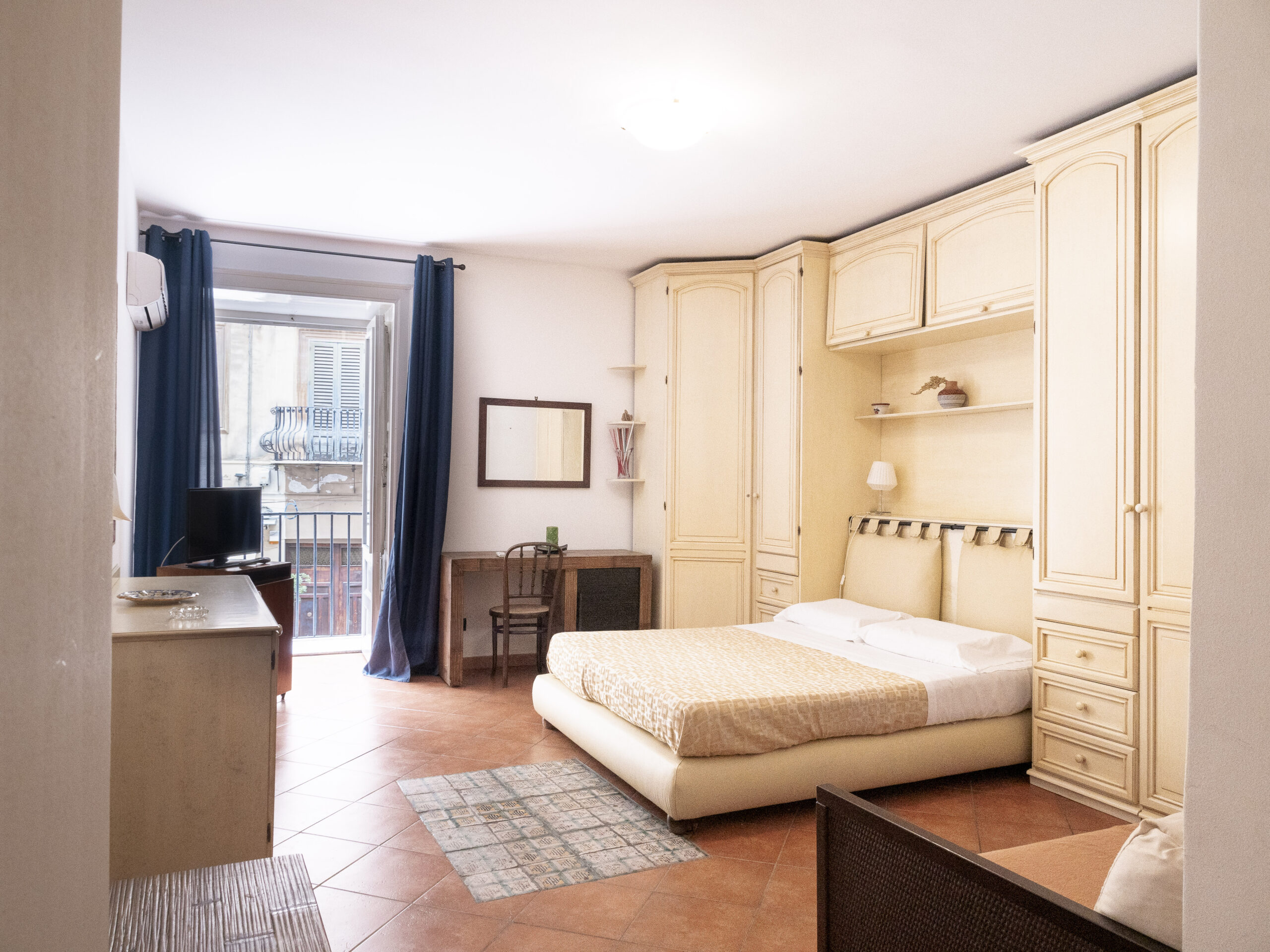 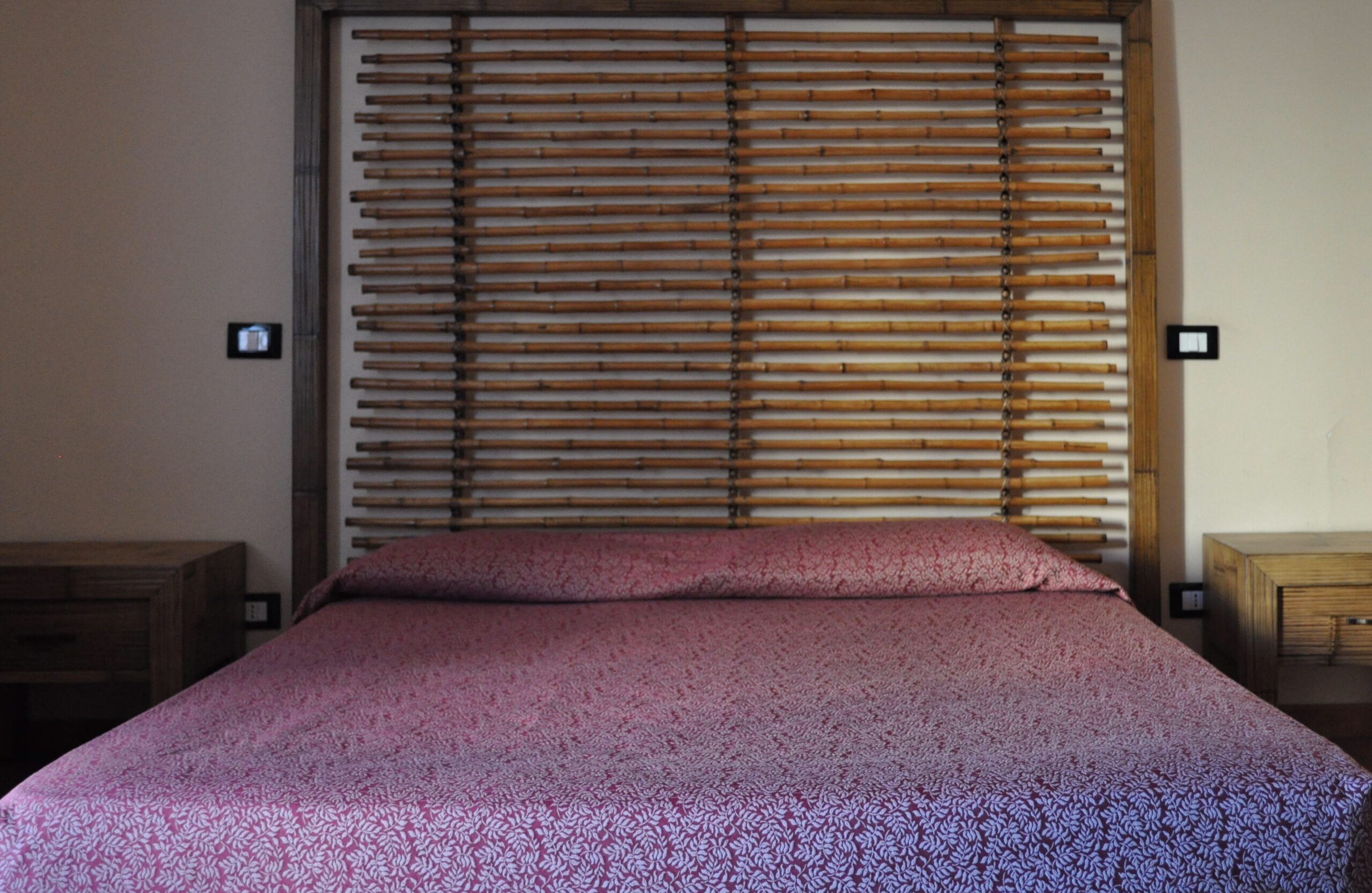 Rooms
Rates
Contacts
Where we are

Maestrale, Grecale, Libeccio and Scirocco are our four rooms, inspired by the wind rose…+ info

Choose the rate with breakfast included in the price and you can taste the sweet and savory pieces typical of Sicilian gastronomy. Breakfast is served in the historic Bar Lucà with outdoor tables and views of Piazza Marina.

Kalamarina rooms is part of a single family business that includes the historic restaurant La Cambusa – Typical Sicilian Cuisine since 1988, which offers typical dishes of the Sicilian culinary tradition and in particular of Palermo.

Rorò Gelateria Artigianale, part of our family since 2019, is dedicated to the production of high quality artisan ice cream and Sicilian granita, in a unique setting like Piazza Marina, right next to the La Cambusa restaurant.

Very comfortable structure in the center. The very large and comfortable room for two and a little dog. Friendly and very helpful staff. Room cleaning is daily and flawless! The car can be parked safely by purchasing the ZTL pass. I highly recommend it !!

Spacious room overlooking Piazza Marina. The owner is a kind and helpful person and above all he has the La Cambusa restaurant just below the B&B where you can eat well at fair prices. More than positive experience

Strategic position to visit the center. Large room with air conditioning (essential for an August in Palermo). Breakfast bar with excellent and abundant agreement with the structure, wide choice for savory and sweet breakfasts. Excellent quality / price ratio considering the high season.

Great view of the square and the park. You are a stone’s throw from the main street with shops. The structure overlooks a beautiful square. Breakfast is served in the bar opposite and includes coffee and croissants. Lovely place.

All rooms have balconies with city views.

All rooms are equipped with private bathroom with shower.

All rooms are equipped with a double bed and a sofa bed.

All rooms have a 32 inch flat screen television with access to national channels.

Free Wi-Fi in all areas of the building.

All rooms have a heating / air conditioning system.

All rooms have a mini fridge.

All rooms have a hairdryer.

Bed linen, towels and bath towels are included in the price.

Small and medium-sized pets are allowed in compliance with the rules of coexistence.

The property accepts payment in cash or with the following credit cards:

We are at your service

The beating heart of Palermo

Street food is a time-honored tradition in Sicilian culture… + info

Nightlife on the street:

How to get us

From the Central Station

Discover all the rates

Kalamarina rooms offers you several booking options that you can combine with the addition of services.

Choose the rate that suits you best

We are at your service 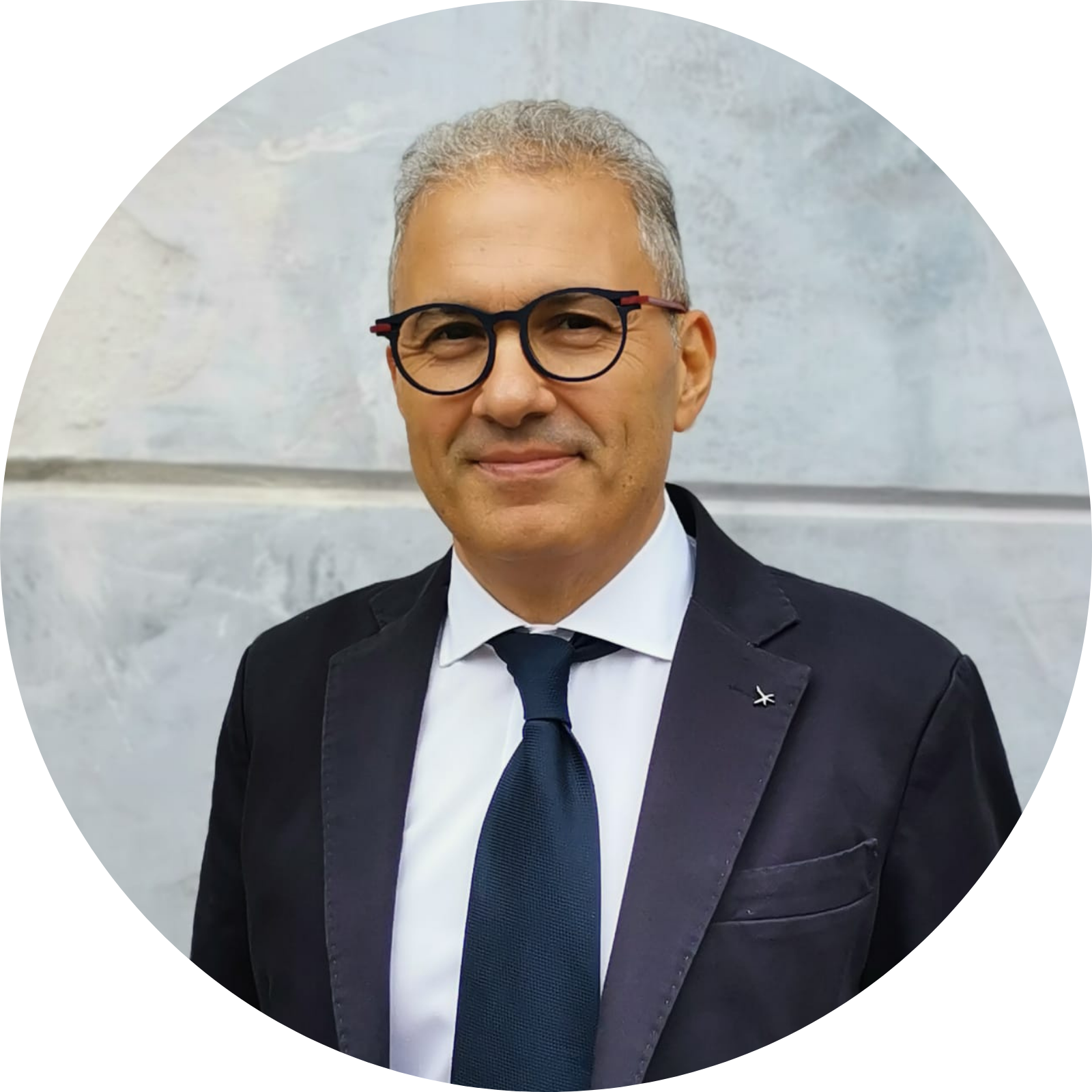